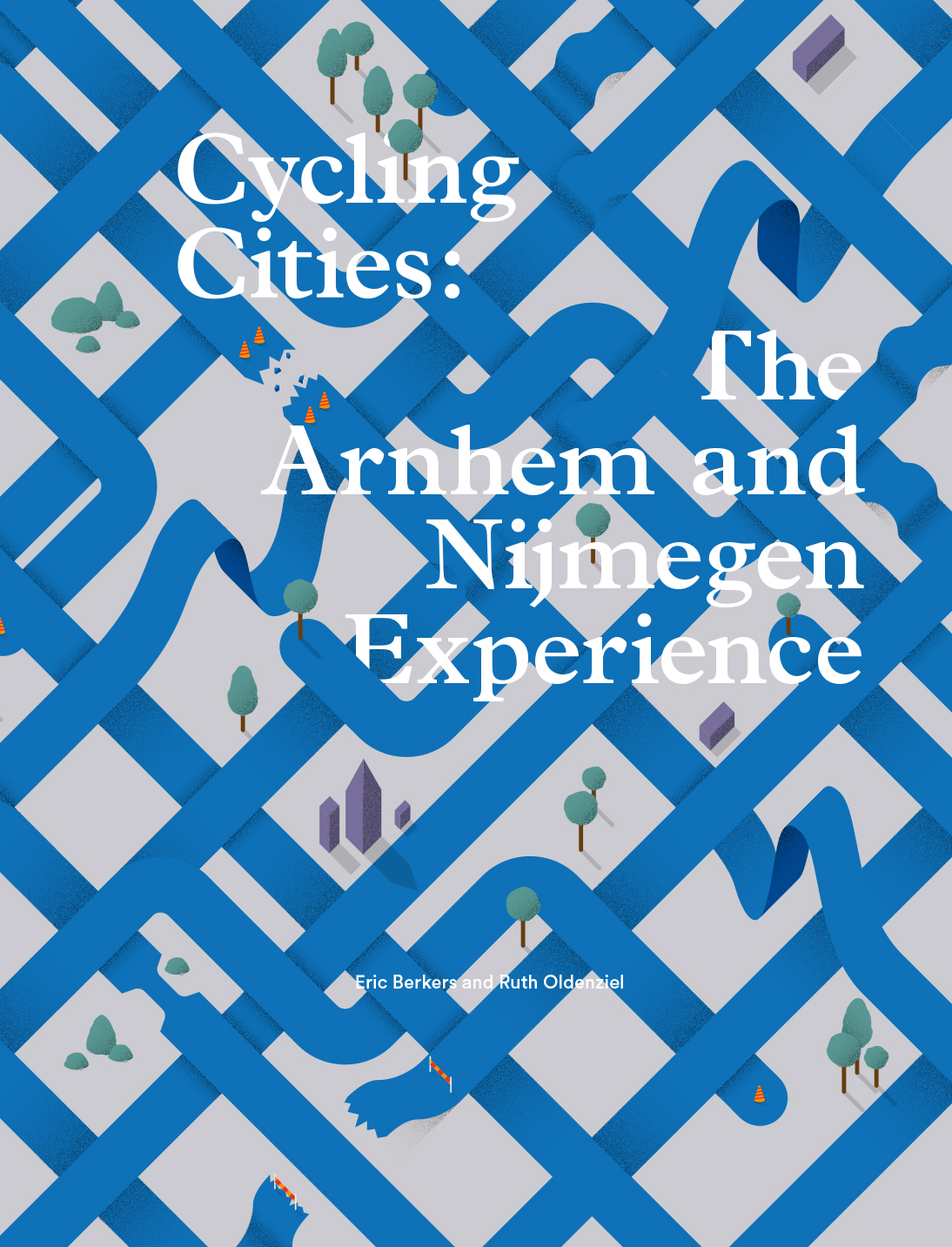 Richard Peace of A to B: The Alternative Transport Magazine reviews Cycling Cities as a “wonderful resource for flicking through”.

In the history of European cycling, it is not countries that do cycling better than others, but cities. “Each city example reveals the complex story of how cycling has fared in a handful of very different locations over the last 100 years or so.” END_OF_DOCUMENT_TOKEN_TO_BE_REPLACED 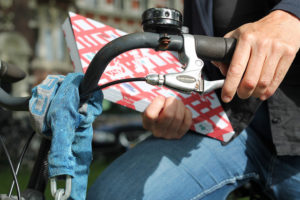 A must-read for transportation planners, academics, and urbanists. Ontario Planning Journal recommends Cycling Cities: The European Experience to anyone seeking to understand the struggles of European cycling. 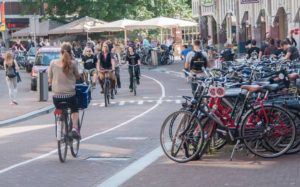 “How did the Netherlands become a country of cyclists?” Brazilian digital newspaper Nexo Jornal wonders.

Today, 34% of trips up to 7.5km in the Netherlands are carried out by bicycles, compared to 4% in Brazil. But this was not always so. Nexo tells the Dutch cycling story (in Portugese) of social movements and hard political work. 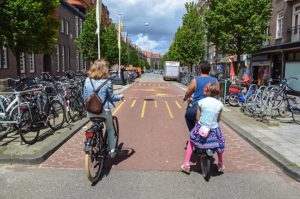 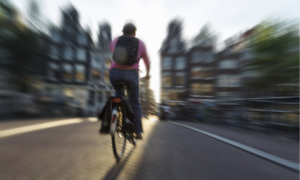 How did Amsterdam become a textbook example of a cycling city? What lessons can be learned? The Guardian Commentator Dave Hill discusses Cycling Cities with Professor Ruth Oldenziel and concludes that there is plenty for London to reflect on. 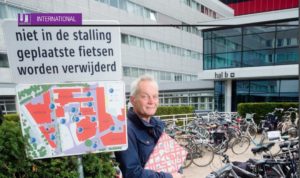 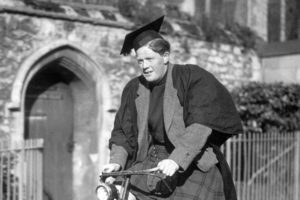 The Technology, Innovation, and Society (TIS) group at the Eindhoven School of Innovation Sciences opened four PhD positions on Bicycle Challenges: Past, Present, and Future of Sustainable Urban Mobility.