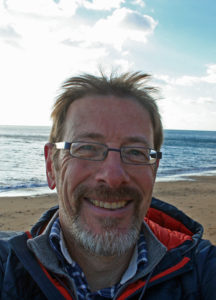 Colin Divall, member of CPSUM research network and affiliate of TU Eindhoven SUM program, is professor emeritus of railway studies in the University of York, UK, and was head of the Institute of Railway Studies & Transport History for 19 years from its founding jointly with the National Railway Museum in 1995. Recent research includes the marketing of passenger travel by Britain’s railways since the late 19th century, the shift from rail- to road-based distribution in the 20th century, and the politics of railway rationalization in the 1960s. He has published over 40 journal articles and book chapters and six books, the most recent being the edited volumes Cultural Histories of Sociabilities, Spaces and Mobilities (Pickering & Chatto, 2015) and (with Julian Hine and Colin Pooley) Transport Policy: Learning Lessons from History (Ashgate 2016). A member of the UK’s History and Policy Network he has facilitated workshops on Framing Infrastructure Policy: the Lessons of British Railways 1955-75 for the UK’s Civil Service Learning, Department for Transport and HM Treasury.