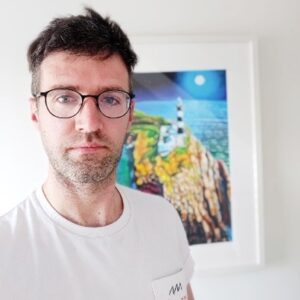 Conn studied Law at University College Cork and during his ERASMUS year at the University Erlangen-Nürnberg, he became interested in spatial planning and went on to study for an MSc in Urban and Regional Planning at Heriot-Watt University in Edinburgh. He worked as an Environmental Planner in the United Kingdom for several years before returning back to Cork in 2014 and retraining as a primary school teacher. Conn was a member of the Secretariat of the Cork City Public Participation Network and is currently the Cork representative for the Executive Council of Cyclist.ie, the Irish Cycling Network Advocacy Network. As Chairperson of the Cork Cycling Campaign, Conn is actively promoting this important research project and raising awareness of its merits and potential through campaign activities.  Contact Conn Donovan