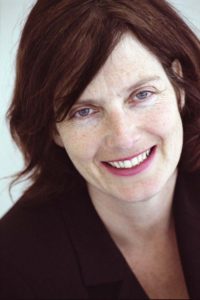 Ruth has been an internationally recognized research leader for many years as well as a prolific writer of books and articles, bringing scholars together from many countries and disciplines. Her coauthored book with Mikael Hard, Consumers, Tinkerers, Rebels (2013) was awarded Freeman Prize as part of the Making Europe series. As project leader, her most recent work mobilizes historical research for sustainable urban mobility by examining modal split of cycling, walking, public transit, and automobility in long-term perspective since 1880s. She is PI of the 3-year NWO International Humanities Research Network The Cultural Politics of Sustainable Urban Mobility, 1890-Present (CPSUM) (2015-2018), in which 8 European, 3 Chinese, and 2 U.S. research groups collaborate on cycling, walking, and public transit. Supported by the Foundation for the History of Technology (SHT), she is PI for the research and public outreach program of 100 years cycling policy and practice comparing 14 Cycling Cities in 10 countries, taking Dutch cities as its baseline. She participates in the NWO-SURF Smart Cycling Futures Research consortium (2016-2021); is founding Member of the Dutch Cycling Academy; and received numerous research fellowships, most recently at the LMU Rachel Carson Center for the Environment and Society in Munich (2013-2016) for her project entitled, “Century of Cycling: Pathways towards Sustainability;” and supervises several PhD projects.